I recently called my assistant on the phone about something work related, and she told me that she had just been stung by a bee on the back of her neck. She said she was in a lot of pain and was having a hard time focusing on work, and she felt sick to her stomach.

I asked her if I could try doing some DSR or NLP to help her relieve the pain, and she agreed to let me work with her. The first thing I asked her to do was the Eye Movement Integration process with herself.  Afterwards, she said that her stomach felt better, but the pain from the bee sting was still in her neck.1, 2

I then told her to imagine pulling all the pain out of her neck and to place it out front of her so that she could see it floating in space. As soon as she could see the image of the pain, I asked her what it looked like. She said that it looked like a ball of red and black energy and that it was vibrating. I asked her which way the image was spinning and she said that it was turning in a clockwise direction.3

I told her that was great that she could see which way the image was turning, and I continued to say, “Now, go ahead and spin the image of the pain counterclockwise as fast as you can, until it explodes into a bunch of little particles floating in space. As soon as this happens, you’ll see a big cosmic vacuum come in and suck away all the particles… and a symbolic gift will instantly appear where the particles were. Now tell me, what kind of a gift do you see in front of you?” I asked.

She said, “A flower, I see a flower. Actually, it’s lavender– which is really healing and soothing for me. I really like my gift!”

The above process is one of many DSR techniques that I’ve co-developed with Tim Hallbom.  Here’s a detailed description of the process, and how to do it with yourself or others:

A DSR process for dealing with negative thinking and emotions, and physical pain.

1. Identify an unpleasant thought, feeling, emotion or physical symptom that keeps you from having what you want.

2. Notice the physical sensations and/or visual images associated with the problem or issue. Determine whether it is located inside of you, or outside of you.

3. Pull the problem/issue away from you, and see it floating out in front of you in the form of a symbol or image.

4. Determine which way the image is spinning. Is it spinning clockwise or counter-clockwise? If it appears motionless then ask, “If it was spinning, which direction would it be spinning in?”

5. Reverse the direction of the spin, and get it going faster and faster until it disappears– and a new healing image, symbol or gift appears.

6. Identify the positive message from the gift.

7. Bring the gift back into your body and notice your new feelings and understandings.

8. Now consider your goal and/or desired state. The pathway to achieving it should be easier.

The material in this article will be covered in trainings in Salt Lake City, Utah as well as San Francisco, California.

1. Eye Movement Integration (EMI) is a brief therapy technique that is effective in treating phobias, physical pain, post-traumatic stress, anxiety and negative or self-limiting thoughts. EMI helps the mind to integrate different brain processing modes (visual, auditory, kinesthetic) in a way that can provide clarification and resolution for a wide range of symptoms and problems. EMI also supports and encourages the client to find the answers within and to utilize their internal resources for creating positive change and healing. EMI is one of many developments in Neuro Linguistic Programming, and is modeled after the work of Steve and Connirae Andreas, Robert Dilts and Tim Hallbom.

3. Dynamic Spin Release and the Energy of Your Mind by Kris Hallbom, NLP California (Burlingame, CA 2008).

Kristine Hallbom is the co-founder of the NLP Institute of California and is a principle author and developer of Dynamic Spin Release™ and the WealthyMind™ Program. Recognized for her ability to translate complex ideas into practical skills, and for her warm, approachable style, Kris has trained and coached clients throughout Europe, South America, Australia, Canada and the United States. She is a long time student of NLP and Systemic Thinking, and holds a degree in Psychology and Languages. 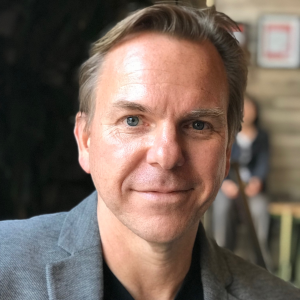 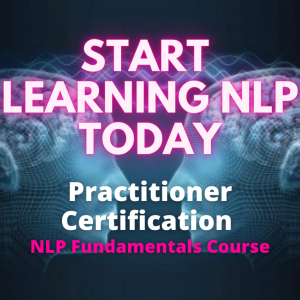 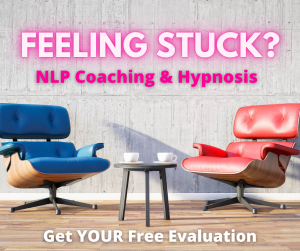 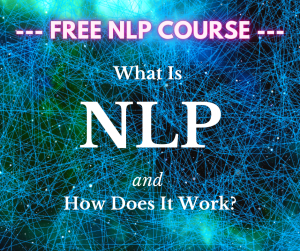 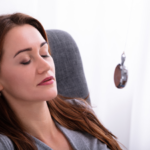 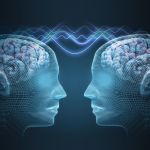 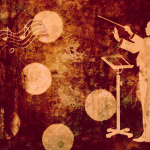 LIVE & Online: How To Read And Lead With Integrity

Exploring the Neuroscience and Magic Behind Setting Your Intent – And Creating an Optimal Future for Yourself Kris Hallbom and Tim Hallbom   “Life is a mirror and will reflect back to the thinker what he thinks into it” – Ernest Holmes You are always creating your future. You bring it forth through your

Our Spinning Universe by Kris Hallbom Every second you travel thousands of miles. In the time it takes you to read this sentence, you’ve already traveled more. Here’s the breakdown: Planet Earth is spinning at 1,040 mph at the equator. At the same time, the Earth is circling around the sun at 67,000 mph. And

Bee Stings – How to quickly release physical pain using both NLP & Dynamic Spin Release An NLP and Dynamic Spin Release Article by Kris Hallbom Click here to go to the DSR page for more information I recently called my assistant on the phone about something work related, and she told me that