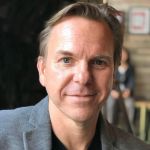 Robert HarrisoN
Training Director & Lead Trainer
Request Private Coaching
Facebook Twitter Youtube
Meet Robert Harrison
Training Director, NLP Trainer, Hypnosis Trainer, Board Certified Hypnotist, Consultant and Coach​
Robert Harrison is an internationally recognized trainer and developer in the areas of NLP, Coaching, Hypnosis, and Personality Profiling. He is the author of “First 50 Clients: A Toolkit for Hypnotists and Coaches”, The Professional Hypnotists Toolbox, Relationship Tune-Up, and 7 Survival Skills of the 21st Century Career Marketplace.
What is NLP & How Does It Work?​

Robert also, after working with the chronically mentally ill for over a decade, developed a model known as the “Structure of Upset”. He has been dedicated to the art and science of helping others improve their lives for over 20 years.

A Board Certified Hypnotist, Certified Instructor of Hypnosis through the National Guild of Hypnotists, trainer, and partner with NLP Institute of California, former President of the Master Hypnotist Society, and founder of The Hypnotist Academy, Robert has created award-winning Hypnosis programs that are proven and road tested.

Even though he still works in the clinic with clients 1-on-1 most days, he also teaches at two of the largest Hypnosis Conventions each year, co-trains the Practitioner, Master Practitioner in NLP, and WealthyMind™ Program with Tim Hallbom, Kris Hallbom and Suzi Smith, and mentors working Hypnotists & Coaches in the US and abroad to build a successful business.

In 2016 Robert was hired as a senior NLP Trainer to co-train the NLP Practitioner, Master Practitioner, Wealthy Mind, Dynamic Spin, and Trainers Training with Tim & Kris Hallbom. He is also a Trainer and Specialist with Trauma 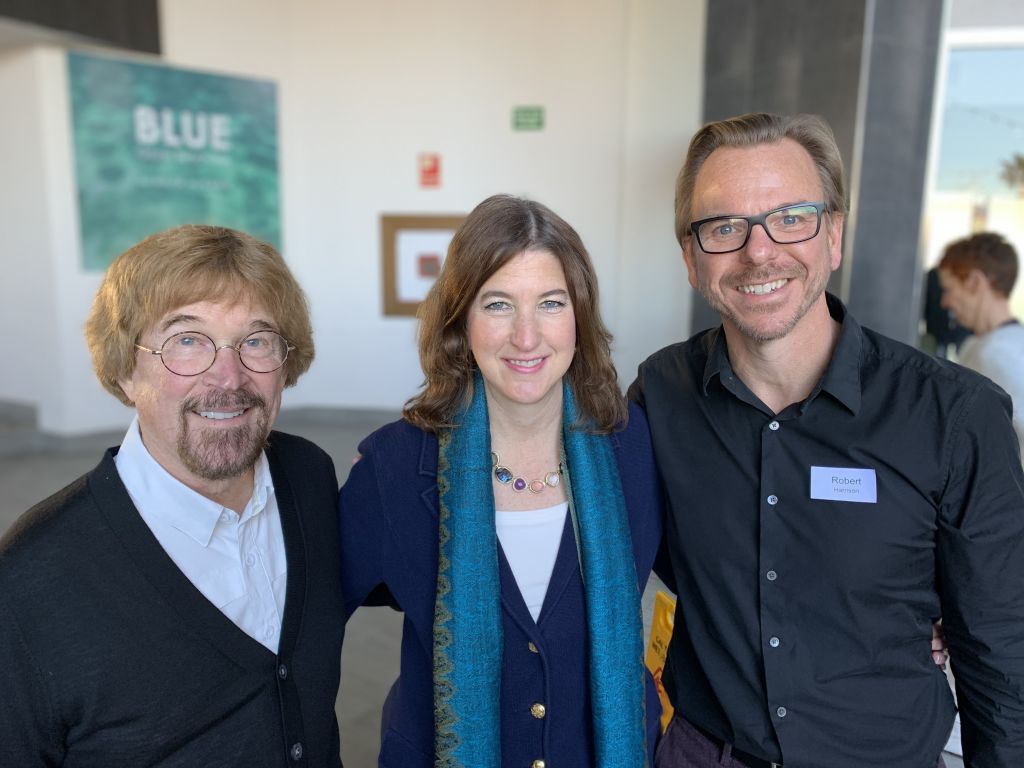 After graduating from the University of Maryland in 1994, Robert began studying Neuro-Linguistic Programming (NLP) informally while working as a case manager with the chronically mentally ill. It was there he discovered a passion for helping others.

He started studying NLP formally in 1998 as a student at NLP of California, where he was later certified and began working as an assistant over the next several years to deepen his understanding of NLP and what it could do.

His curiosity leads him to notice recurring patterns of behavior his clients would cycle through over and over again, particularly when they became upset. Because of this, he began to observe ‘how specifically’ individuals got themselves upset. After modeling this for several years he developed the Structure of Upset, which has since become a keystone to the Stress Reduction Made Simple program.

At the Bay Area Hypnosis Center, he and his staff specialize in Weight Loss, Smoking Cessation, Stress, and Sports Improvement. His clinic generally sees 50+ clients a week.

In 2012 he founded The Hypnotist Academy (a subsidiary) to provide on-going training and mentoring for Hypnotists and Coaches in the healing arts.

In 2018, Robert was given the honor to become Co-Training Director at NLP Institute of California. He is now the head trainer at NLP Institute of California and in charge of developing new programs and training’s that support our mission to discover what works in the realms of human effectiveness, change, interpersonal communications, and systemic thinking and we want to share it with others.

His corporate programs have been featured at many of the top Silicon Valley Companies such as
Oracle, NEC, Corporate GAP, General Dynamics, Electronic Arts, REACH Fitness, and United American Bank.